TAX PAYER SELF-SERVICE
Register for Your ESBN  Login
Login
End-User Training
End-User Training
REPORT ON THE TRAINING OF END USERS HELD ON 21ST OF JULY, 2017 AT THE OGUI HALL I OF ADIG SUITES, ENUGU STATE. Go back Byteworks Technology Solutions Limited held training for key end users of the Enugu IGR Central System (EICS) which scheduled Go-Live was on Wednesday 26th of July, 2017.

The training started at about 9:45am, with a welcome address by the Director of Finance and Accounts – Chairman of the Automation Committee - Dr. Agada Alloy and subsequently the MD/CEO of Byteworks Technology Solutions Limited (Engr. Ezeukwu Osuagwu) delivered his Introductory Address, stating the key features, benefits and Technological make-up of the EITMS.

At about 12 noon, the tutorial section of the training started up until 3pm. A practical section followed at about 4 pm, where the trainees were taught on the process of enumerating and registering tax payer entities.

At 5:10pm, an examination was done for the trainees which ended at 6:00pm.

Apart from BIR staff being trained, the meeting was also attended by some members of the Automation committee.

The Training was a largely successful one as some of the staff who attended were delighted at the end of the training, and have prepared their mind to improve on their skills and embrace the new system if enabled with the needed equipments they need to work.

A closing remark was given by the Chairman automation Dr. Agada Alloy, followed by a vote of thanks and closing prayer by the Director of Admin Barr. Ubalu E. Captured Images from the Training: 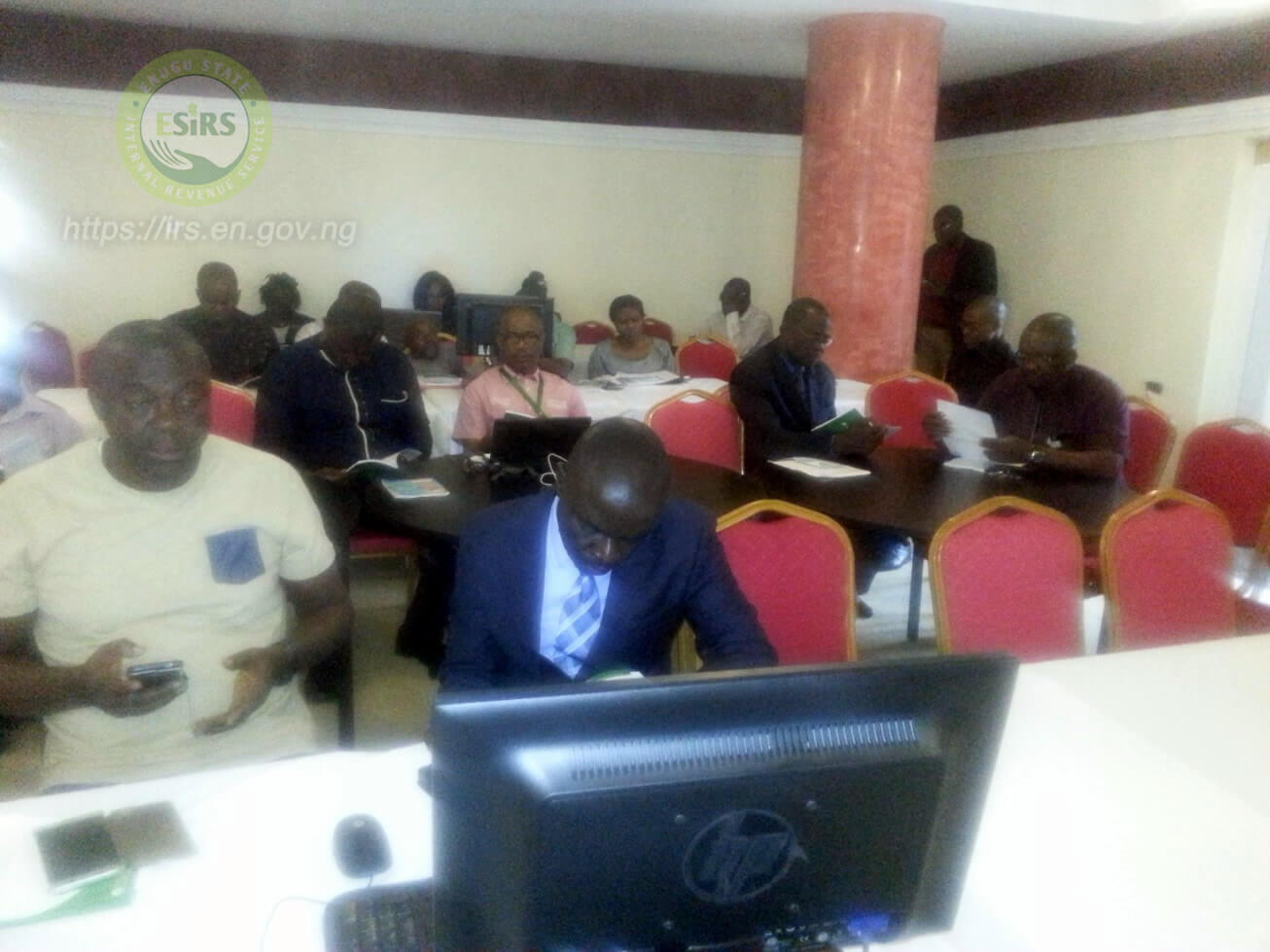 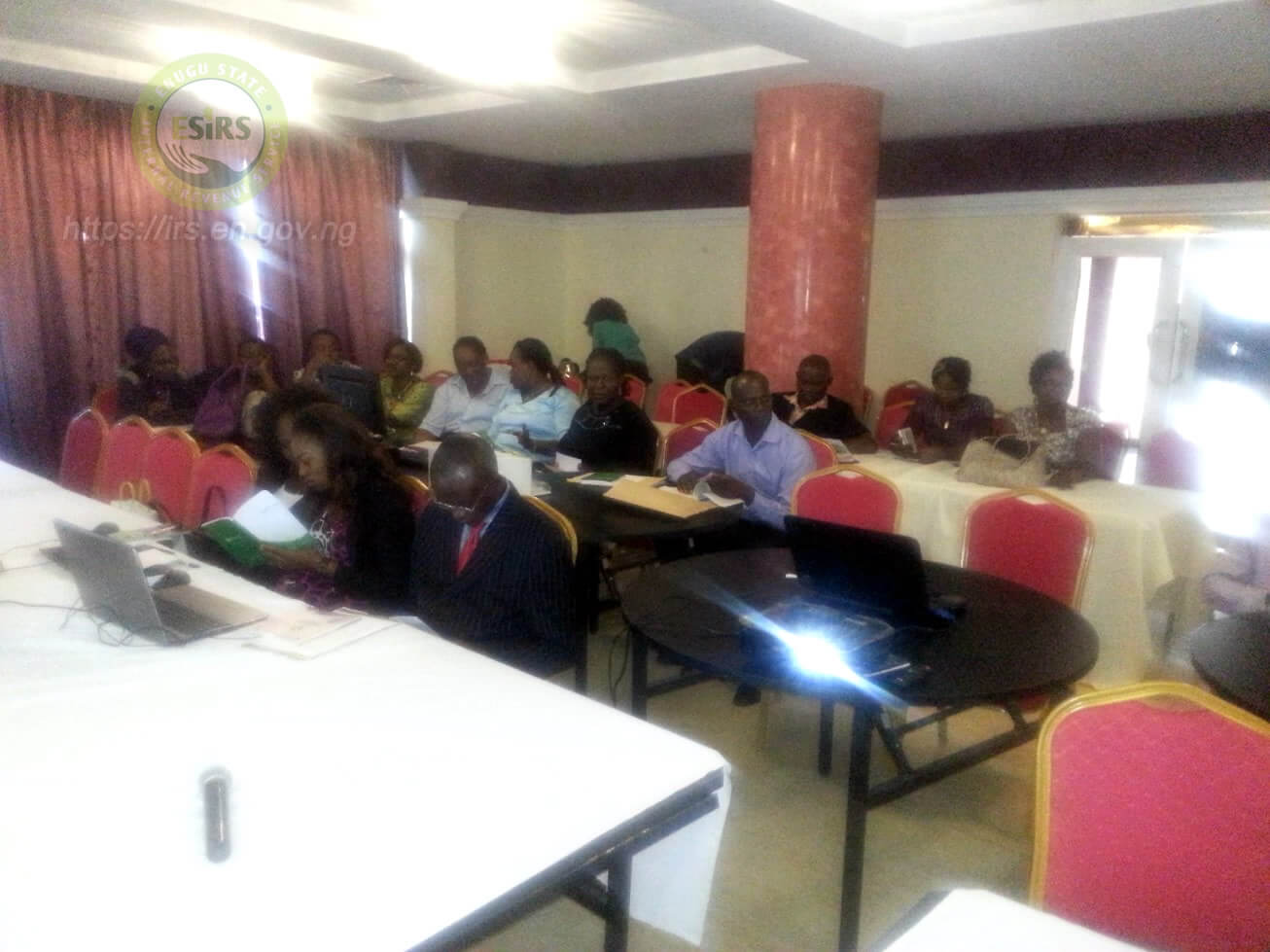 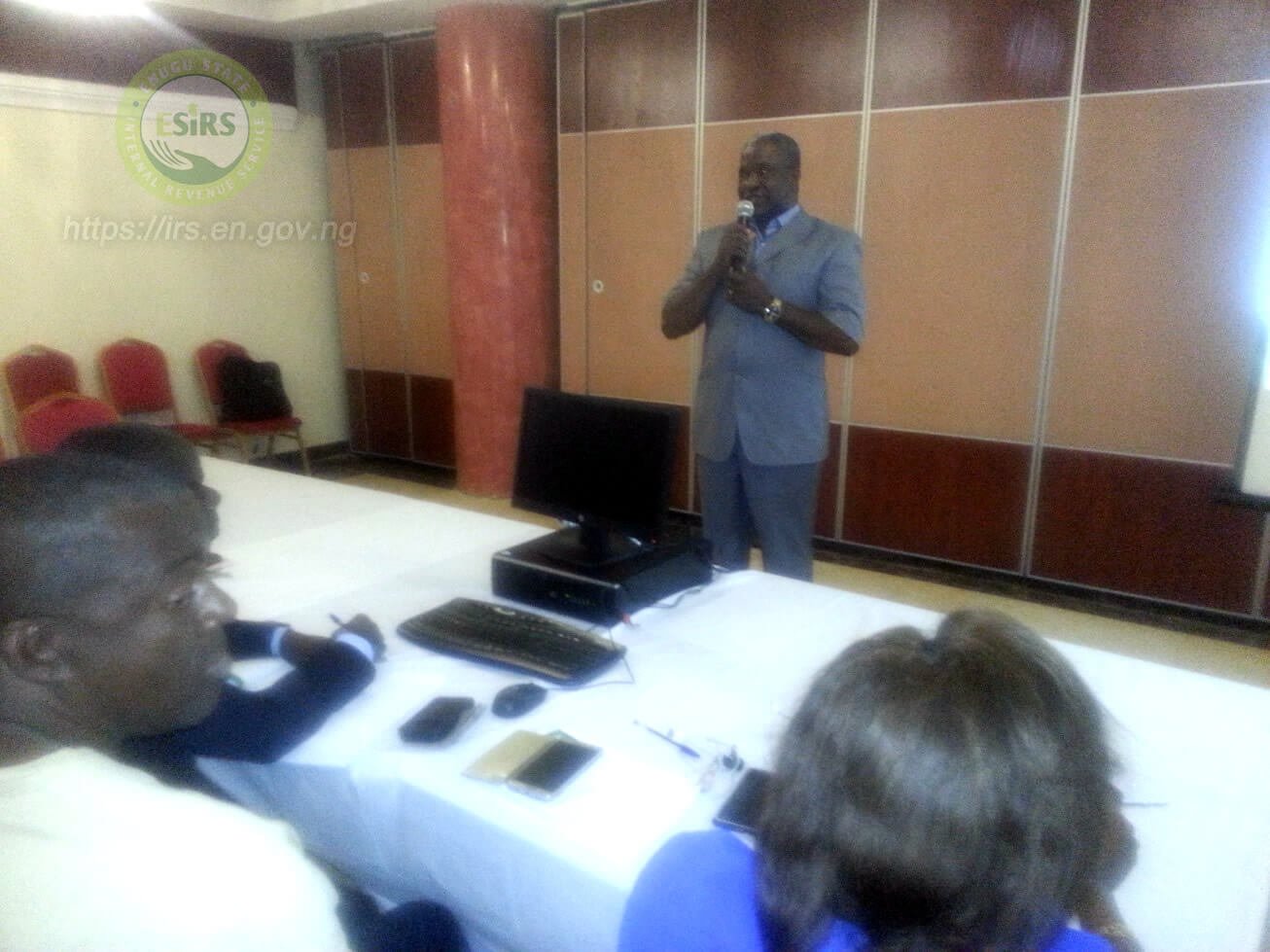 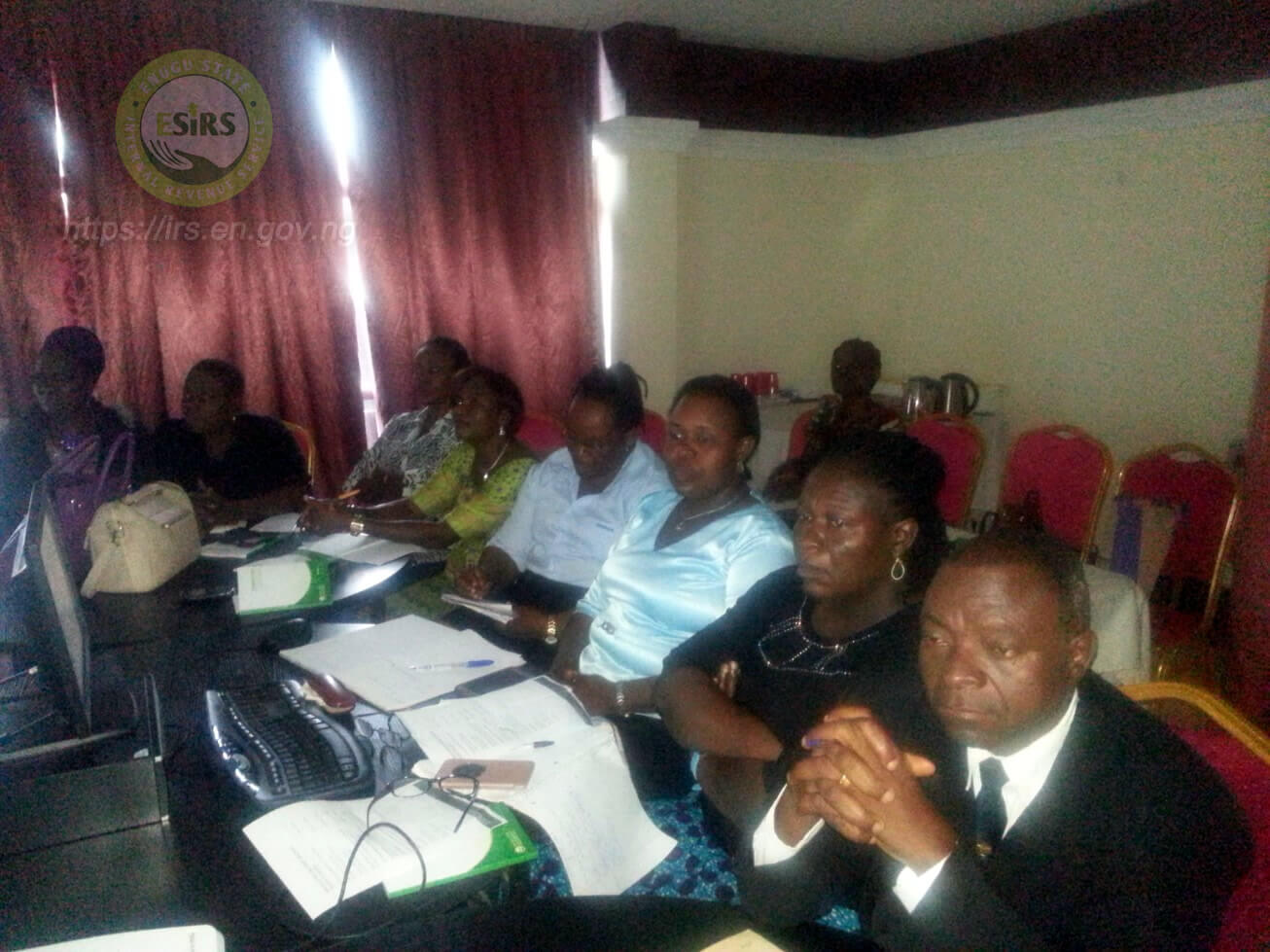 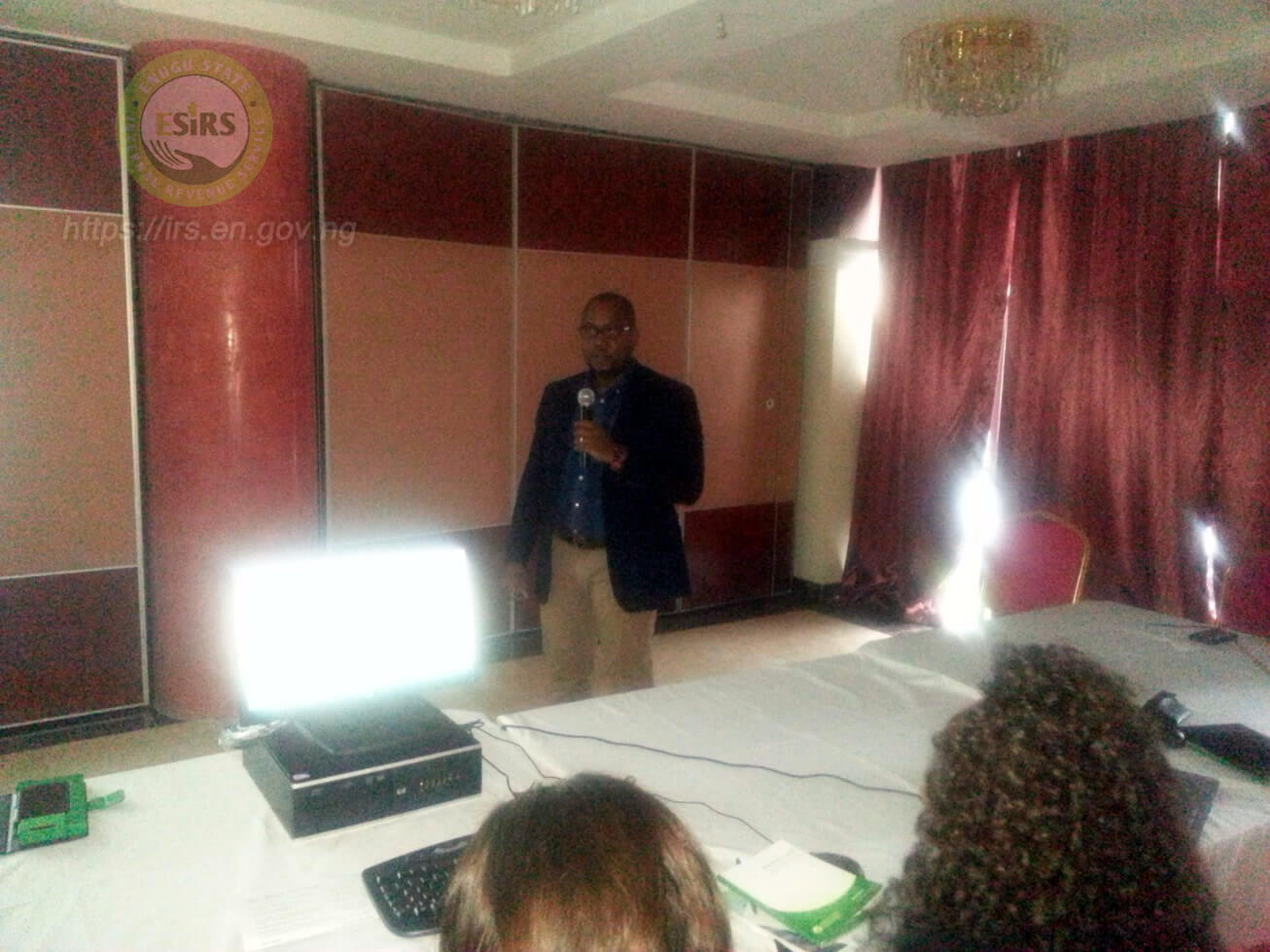 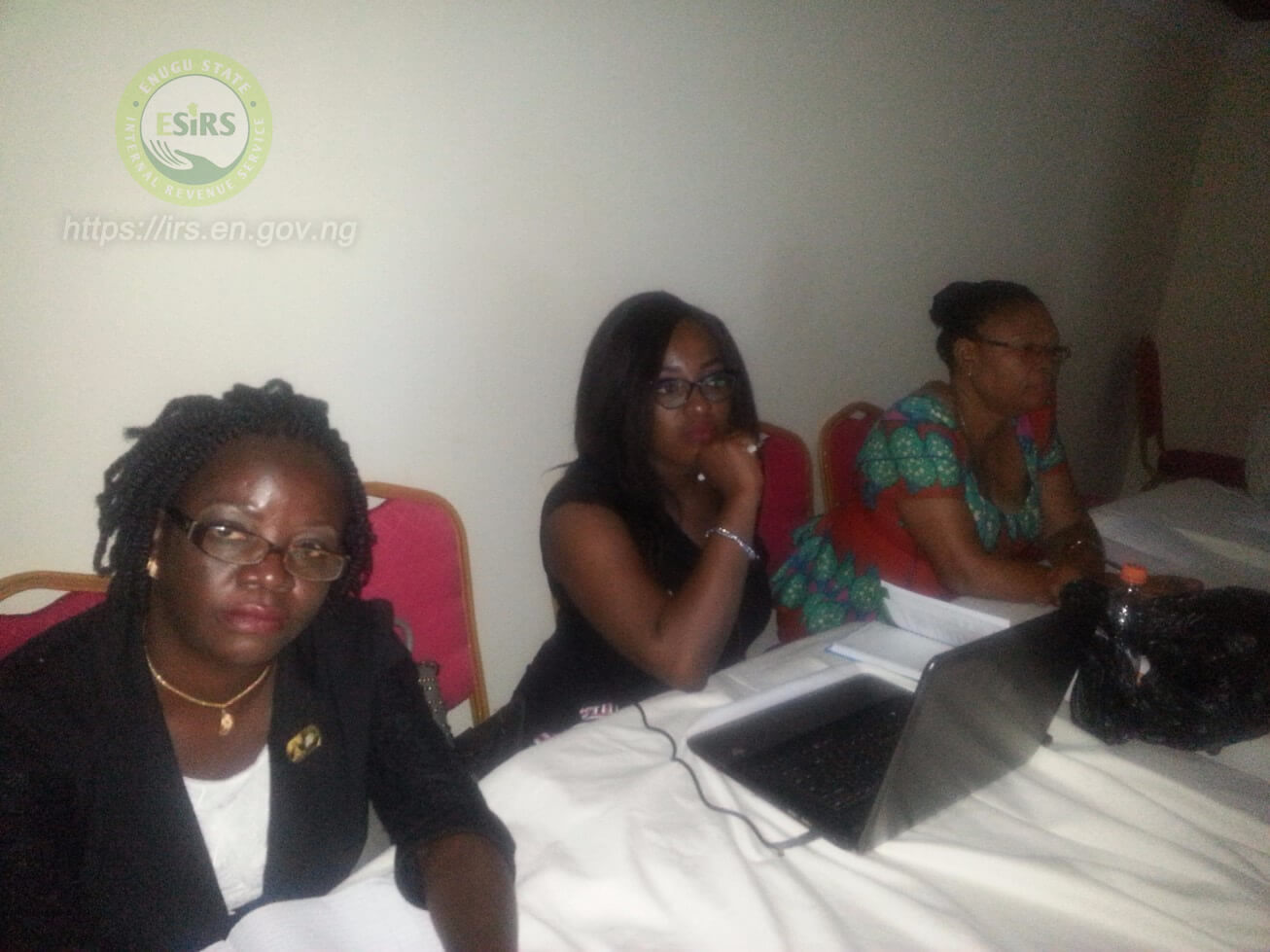 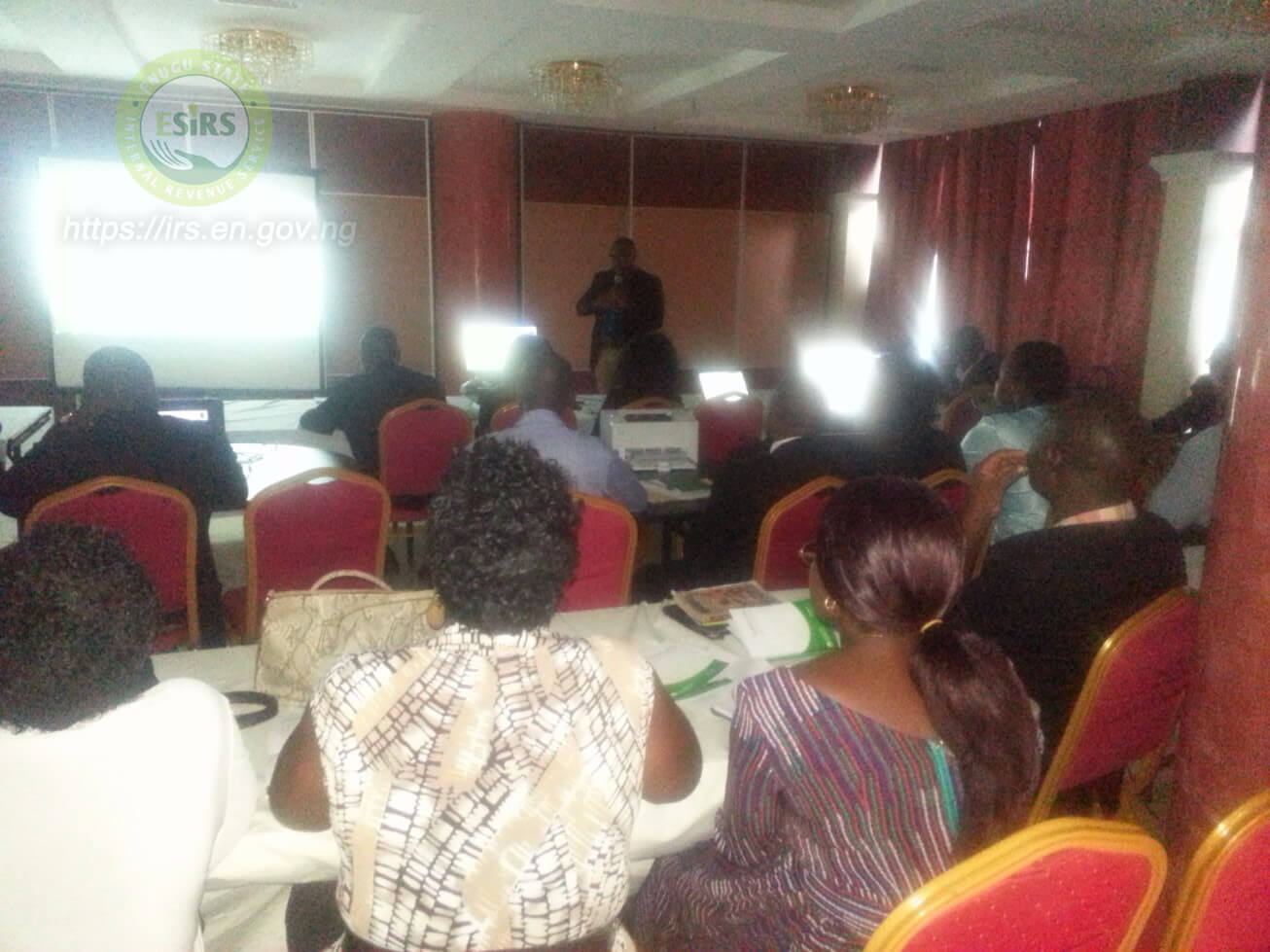 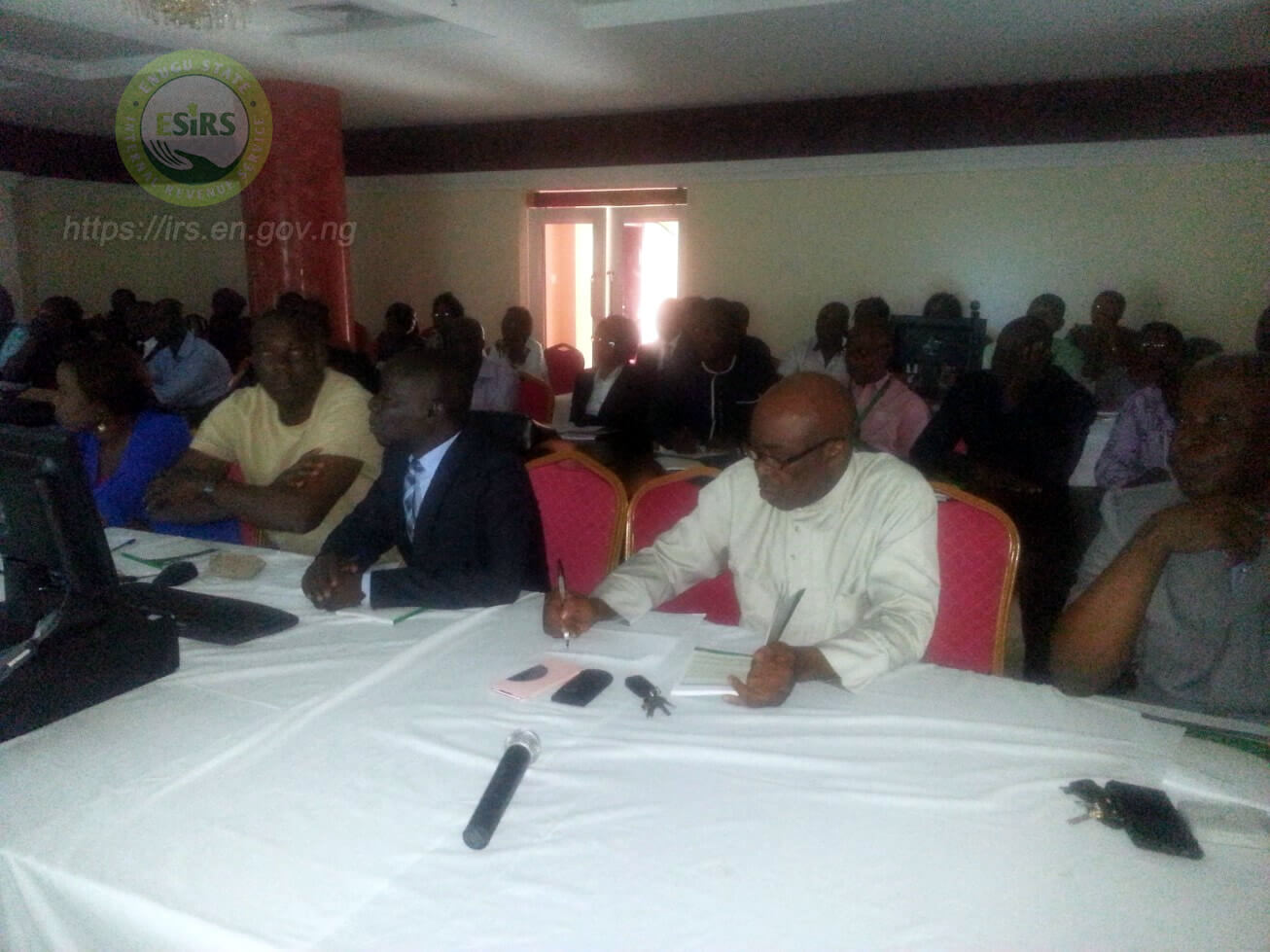 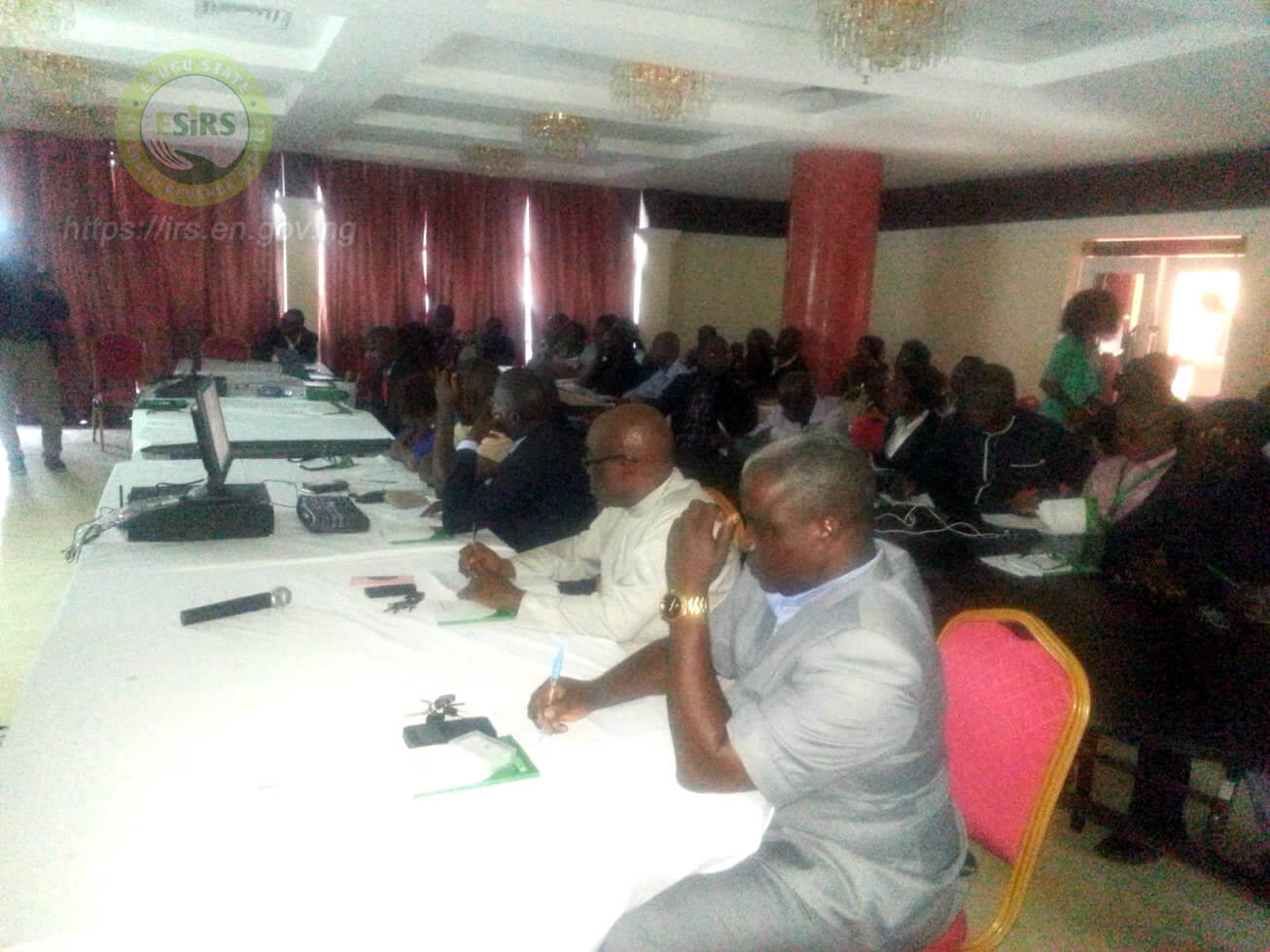 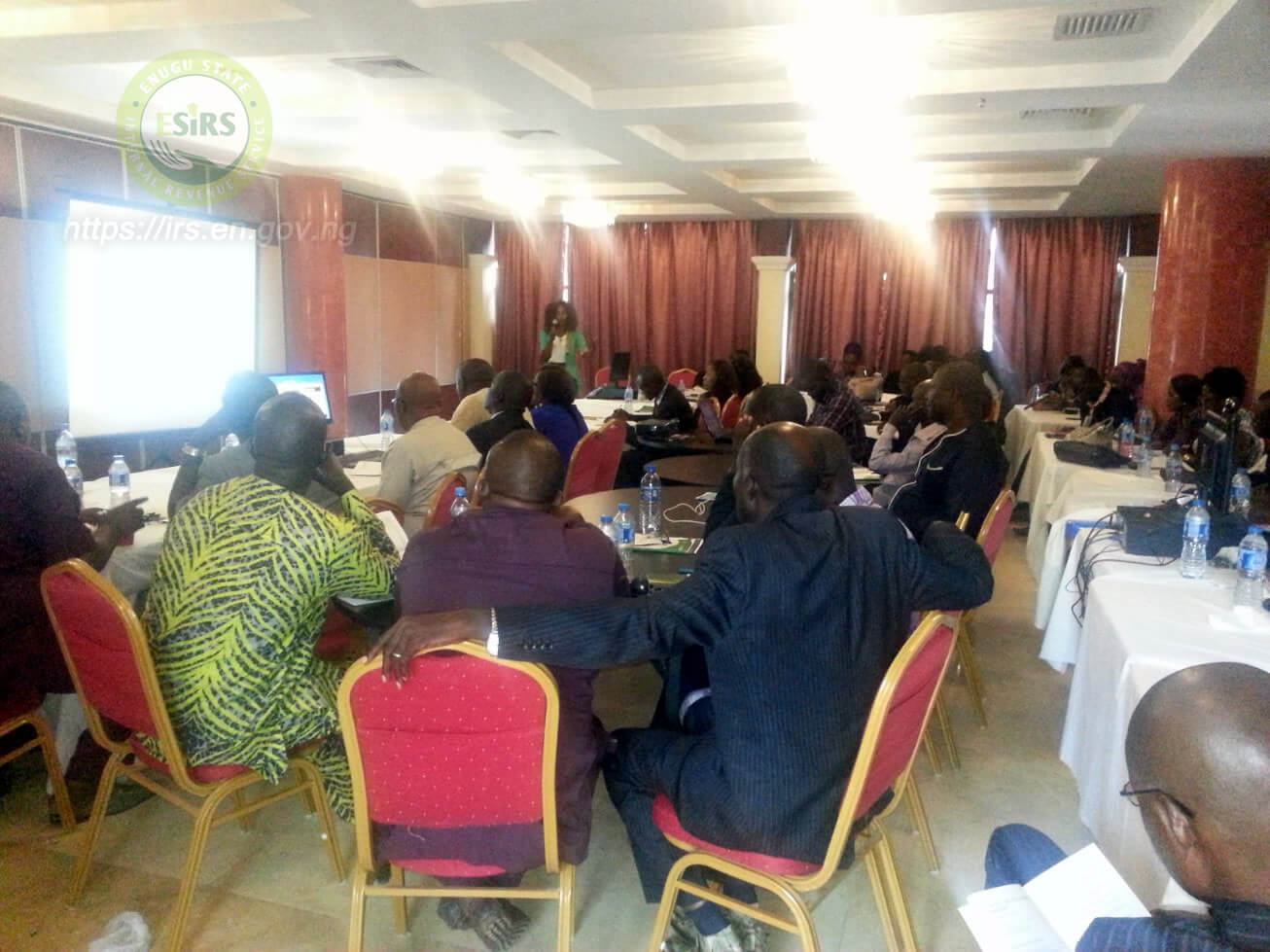 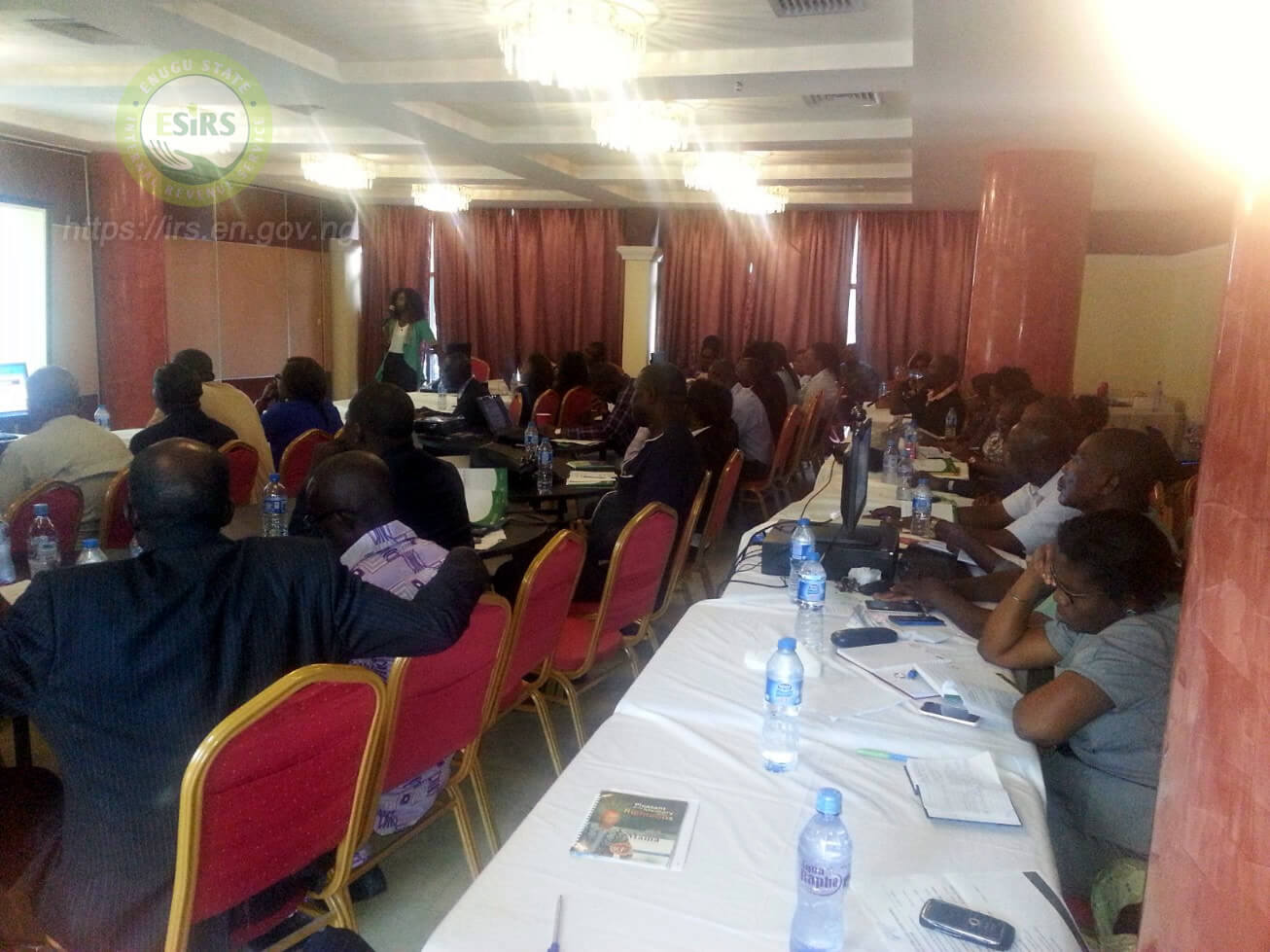 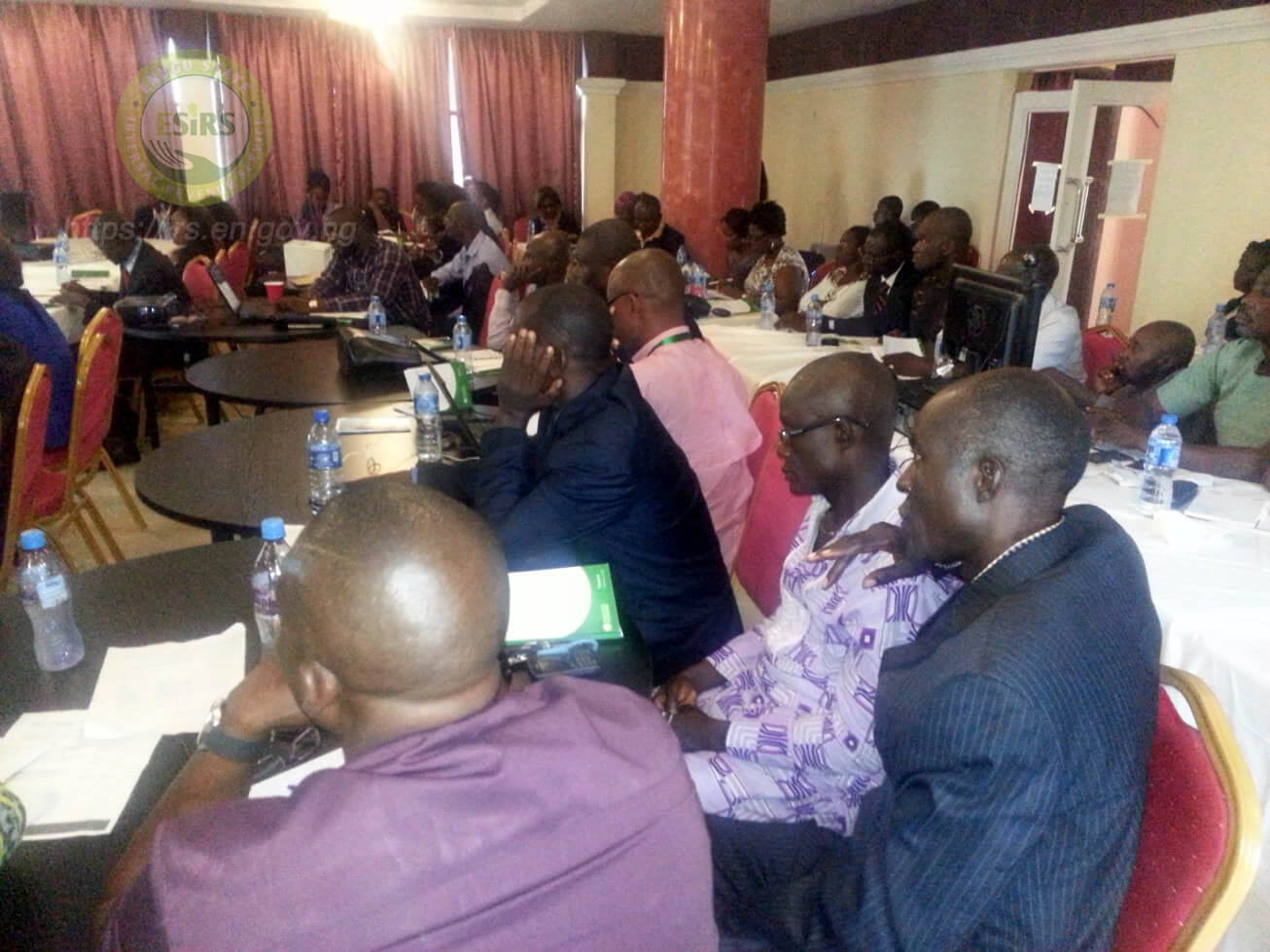 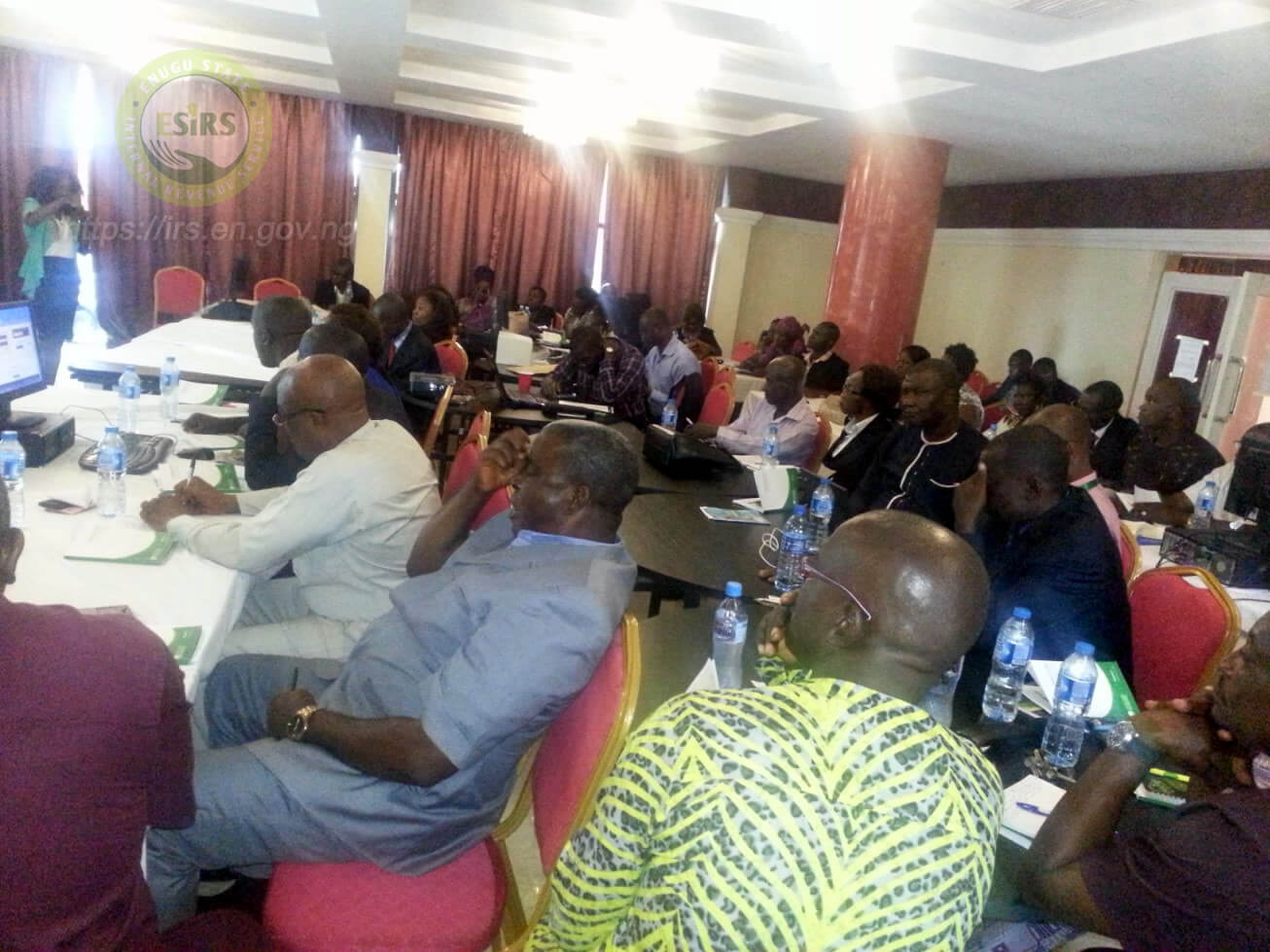 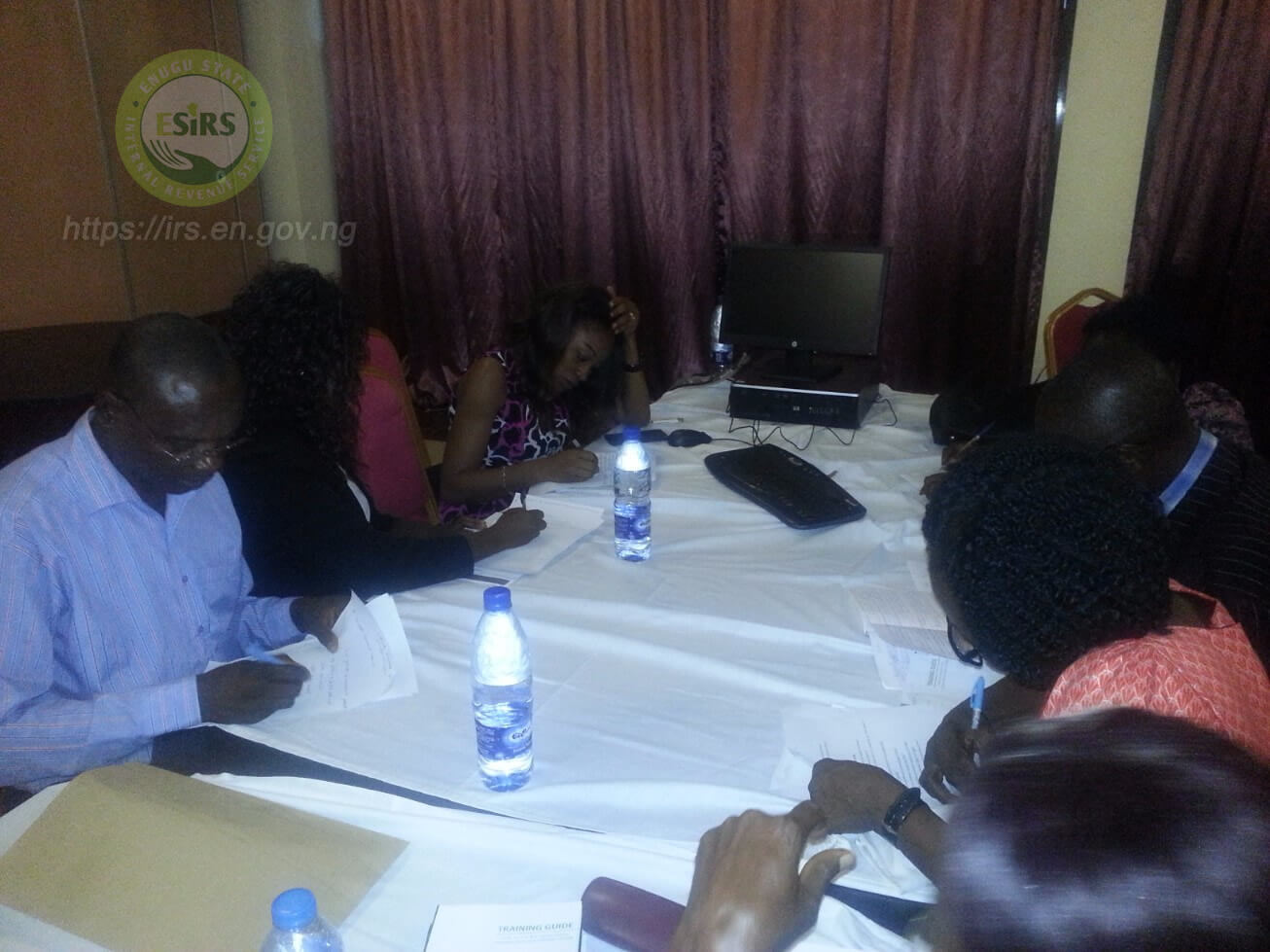